For Study Plan Law and Ethics –https://cmaindiagroup.com/study-plan-law-and-ethics/
For Blog – http://pnautiyal.blogspot.com
Soon you will find Test Paper on Law and Ethics MCQ 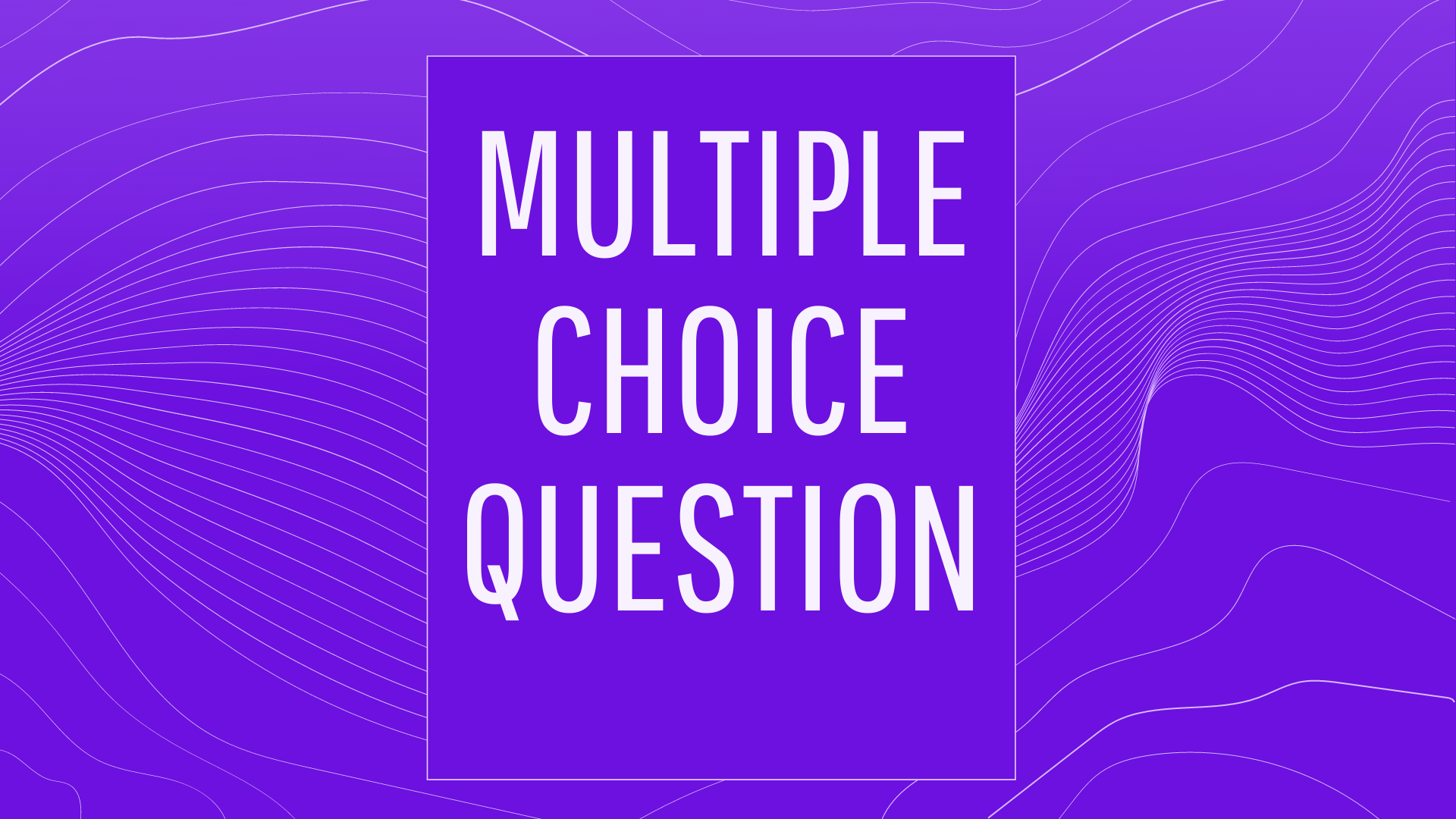 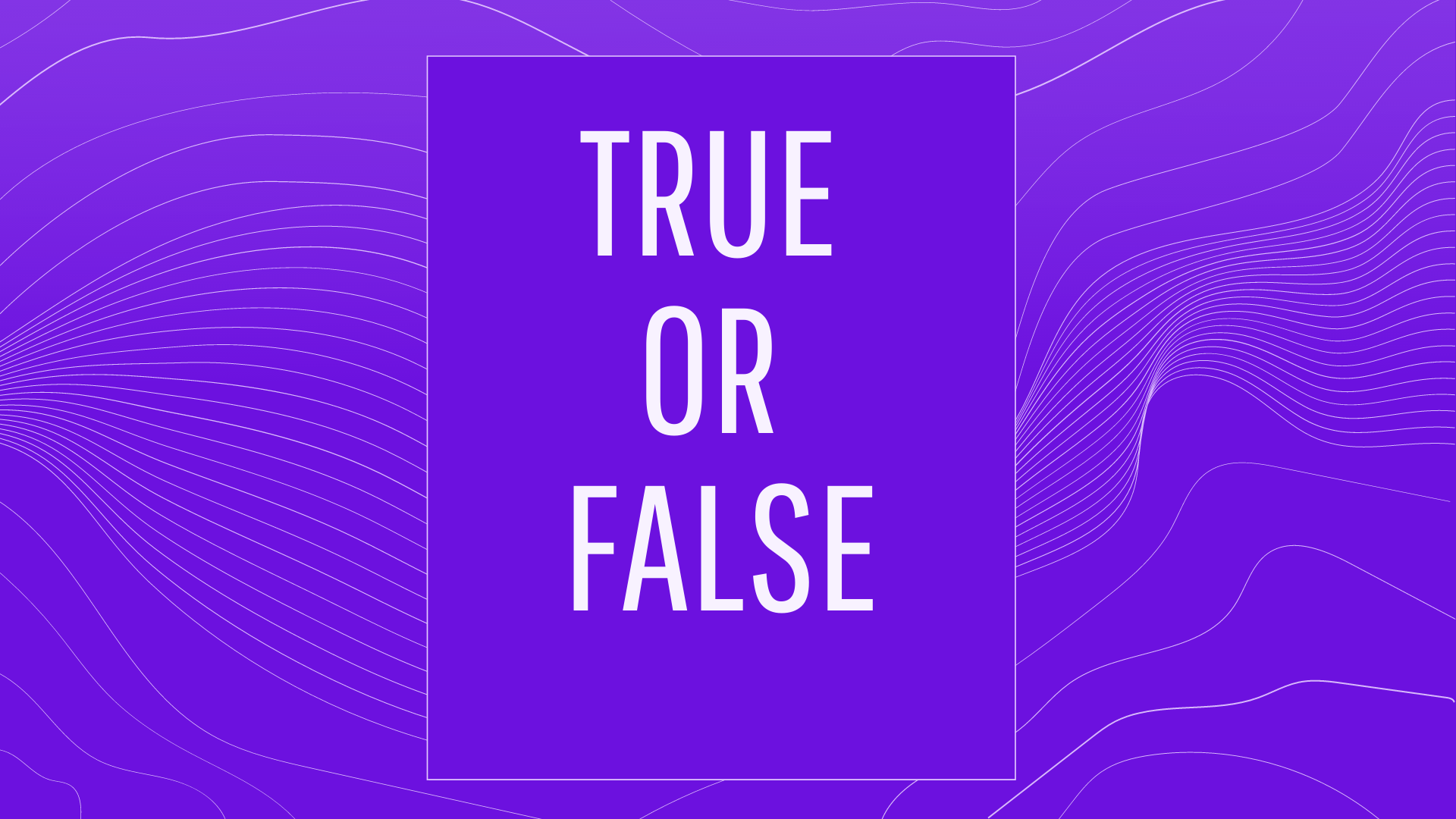