CONFIDENCE MATTERS
When I was in school, a friend of mine, borrowed to catch up with some of the classes he had missed & not to my knowledge copied one of the essays that I had written. He then used it for an essay competition which he ended up winning.
When I got to know I feel Cheated, I was very upset & felt that this was sheer stealing.
People working in Corporate world have told me that they found the reports they laboriously made stolen by their colleagues for their personal gain.
Whichever area of work it may be, we should deal with people who have such a corrupt & distorted mindset. At the same time, we should also remember that what we possess is way beyond an essay, way beyond a report.

Remind Yourself- The only thing a man can steal is your work, your essay, your report but he can never steal the “art of doing that work, essay or Report”.
We have to deal with such cheating in a Practical way. But we also need to be aware that people can at best can copy our Creation not our Creativity. One can steal the technique not our talent.
So, believe in your talent & let everything else simply be a manifest result of it.

3 things to Boost your Confidence

2. Surround yourself by people who believe in you:
We are all familiar with her son, Albert Einstein, but the world would not know him without Pauline Einstein. When Albert Einstein was in elementary school, his teacher sent a note home with him. Now Albert was not able to read, so he asked his mother to read it to him.
Tears began to form in her eyes as she read the letter to her son. She told Albert that he was so smart that his teachers could no longer teach him. And that he is going to change the world.
Albert’s mother went out and bought several books and started teaching Albert by herself. And we know how that turned out, Albert Einstein becomes one of the most famous physicists of the 20th century.
Later Albert after his mother’s death, finds out what was really written within the letter. Now that he can read it for himself, he discovers that his teacher thought that he was too dumb to learn anything. Albert’s teacher wrote that he was never going to amount to anything in his entire life. Tears began forming up in his eyes, not out of hurt for the words written but for the compassion his mother had towards him.
So, we have Pauline Einstein to thank for not giving up on her son. She never believed that her son was not going to become something. She showed that compassion and love can really change the future.
This was perfect example why we need to surround our-self by people who believes in us & sees what potential do we have.
Make yourself Deaf for those who says that you can’t do it. 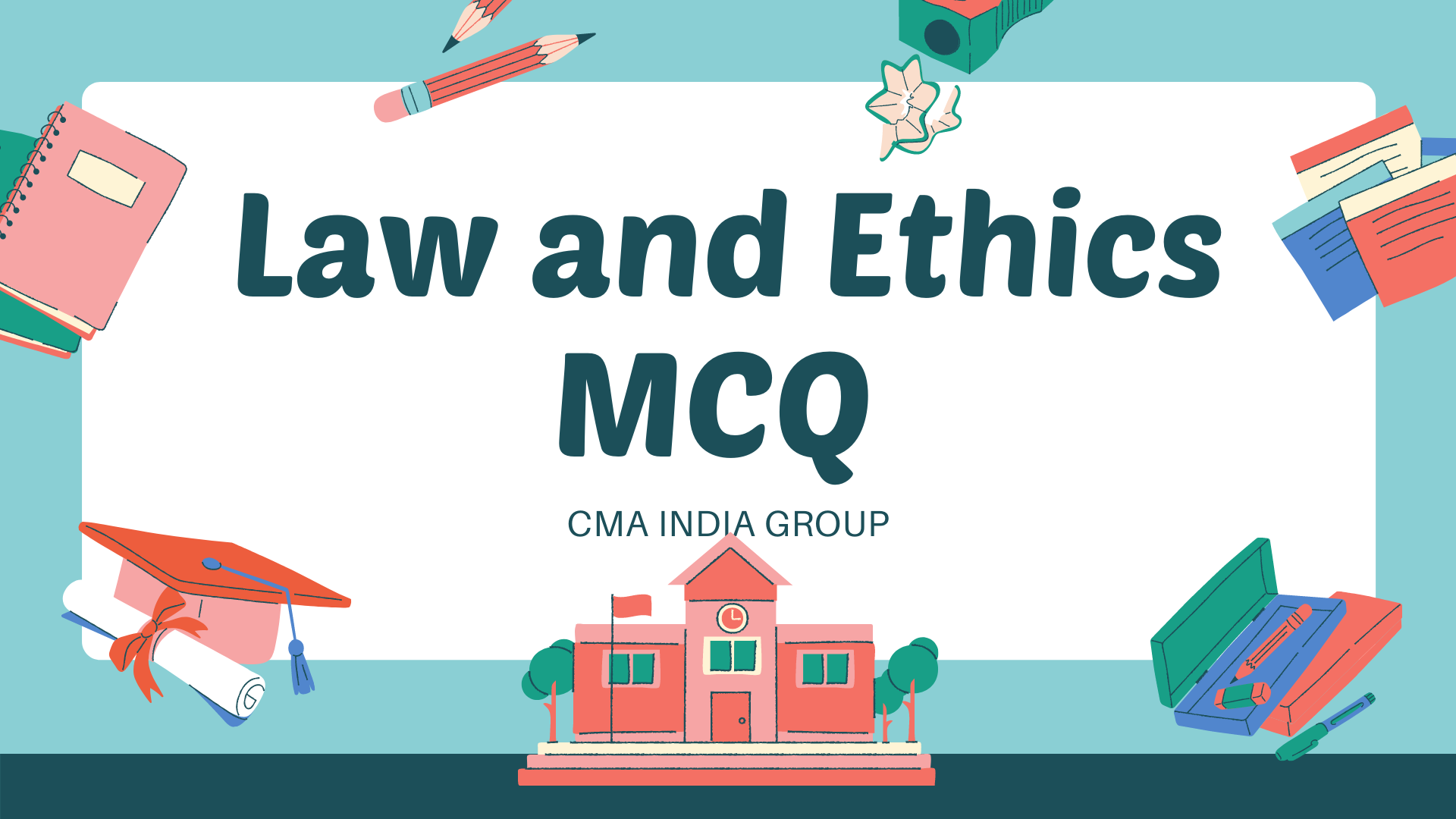